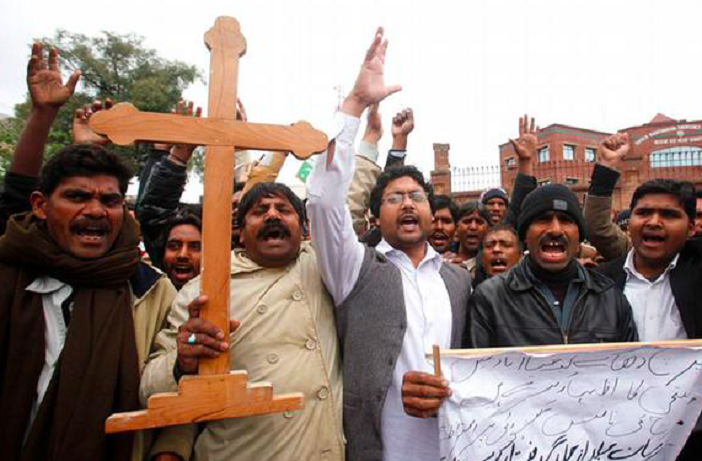 Remember the violence of the Crusades? Is violence against Christians the answer for it? In unprecedented numbers since the 9/11 attack on America, Christians are being slaughtered around the world. But with all the other news upheavals, are getting relatively little publicity for it. What does the collective conscious of the West say? Is there an answer to stop all the religious violence?                     (Images above, below right, from http://blogs.spectator.co.uk/2016/03/the-war-on-christians.)

Progress? Sí, we’ve made some. Maybe the world is ready then for a universal human rights declaration permitting people to be different. Even in religious beliefs!

Waddaya think?! Would it ease large-scale tragedies by political and religious fanatics? And possibly even ease the world’s burgeoning refugee crisis!? Hundreds of thousands even fleeing Christian persecution! END_OF_DOCUMENT_TOKEN_TO_BE_REPLACED