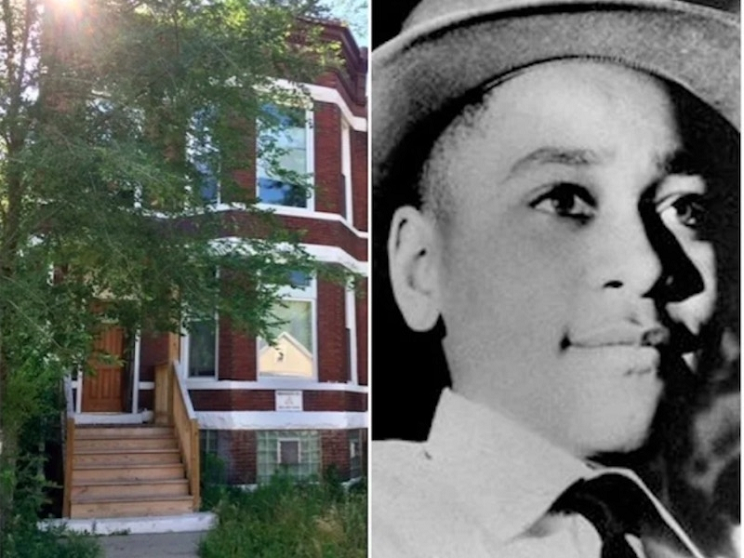 Emmett Till, 14, was lynched by a mob in 1955, falsely accused of ‘touching‘ a white woman’s arm. Today he and his mom’s Chicago home is a designated landmark home. (Images courtesy) 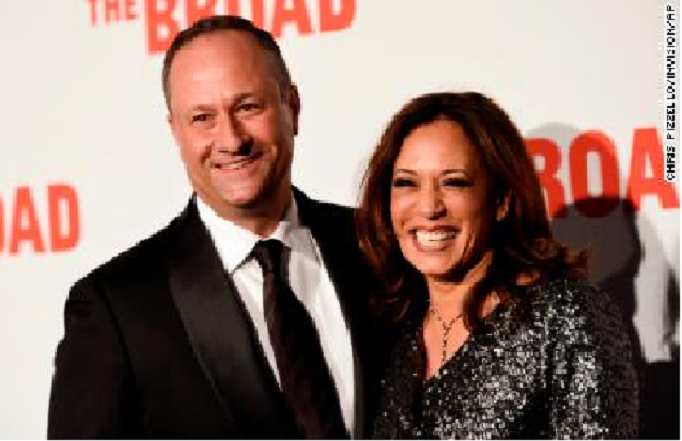 Longtime California Atty. Doug Emhoff says he’s basking in his interracial role as the nation’s first Second Gentleman. His wife, Kamala Harris, is the first woman and the first African-American to be elected as U.S. Vice President! (Image link)

Yeah, I’m soapy at fortune-telling, which this piece gets into! I’m a political junkie — e.g., always sensing for the next cusp! This one’s been a while in coming, yes!

But you have to be a little blind not to see a cultural reckoning happening among us now. For example: END_OF_DOCUMENT_TOKEN_TO_BE_REPLACED