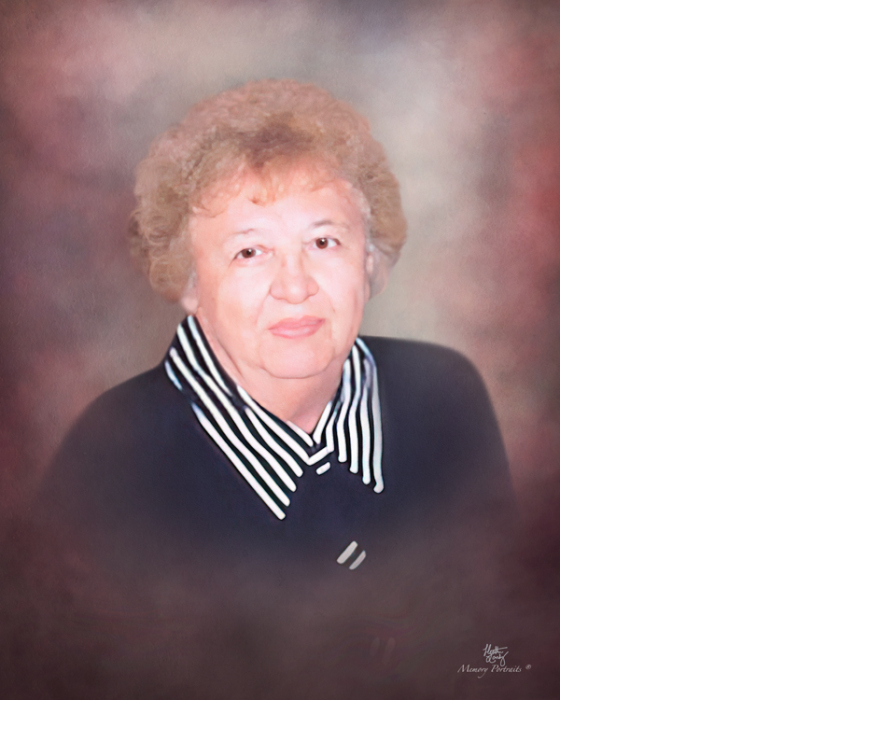 PRESIDIO, TX — The funeral and burial for Gloria Myers, 88, an old friend downriver here in the Big Bend, was Saturday. Maiya Kareli, Noemi, and I traveled from El Paso and returned that evening.

Gloria’s maiden name was Armendariz, a well-respected pioneer farm family linked to other commercial interests in the Big Bend as well.

Presidio is tucked remotely in the rocky, northern mountains of the great Chihuahua Desert at “La Junta De Los Rios” — where the ‘Rio Conchos’ flows northward out of Mexico and enters the Rio Grande — and directly across from the much larger Ojinaga, Chih., MX.

The Armendariz family lineage connects to some of the first settlers here on the northern [now American] side of this massive river basin.

The two old communities — together in a historic valley that once was an ancient North American Indian migration crossing — are the only official ports of entry for both countries, for about 500 river miles from El Paso to Del Rio, TX. In these rough, desert mountains of Far West Texas.

Presidio is where I quietly fled to a weekly newspaper in ’89, when my late business partner and I shut down three weekly newspapers after bankruptcy proceedings in North Central Texas.

The “Presidio Onion Festival,” for instance, was being held those years to celebrate this old land’s “highest yield” in the state. Historic, too, it was. “The oldest continuously farmed land in all of North America,” the little Chamber of Commerce often touted while I had the paper there.

The wonderful people in the historic old town of Presidio gave me new life — with their friendly help and immediate acceptance! Allowing me to rebuild from a crushed previous life. I lived there 20 years.

Gloria, either behind the counter at Presidio Lumber Yard, or with her husband and other family members dining in her home (with me as an invited guest), was one of those kind people. As an “outsider” with a darkened financial past then, you never forget people who put humanity first in developing friendships.

Despite being among the oldest communities in North America, Presidio didn’t incorporate until 1980, and Gloria — one of 11 children in the Armendariz family — was the city’s first ‘First Lady’. She’d married Herb Myers, who’d led the incorporation effort and then became mayor. And later preceded her in death.

Until she died, Gloria had been a ‘guiding-light’ bookkeeper/salesperson-and-cashier for the family’s legacy Presidio Lumber Yard.

And she’d served proudly in both the Presidio Chapter of the American Legion Auxiliary, as well as — my old memory wants to say here — the Presidio Valley Women Club. To her credit also, she’d helped in establishing a Library for the City of Presidio.

More so to us, at least, Gloria was our daughter’s Godmother, one of a number of immensely helpful ways she was to us in those years we were there.

Her funeral and burial arrangements were by Alpine Memorial Funeral Home in Alpine.